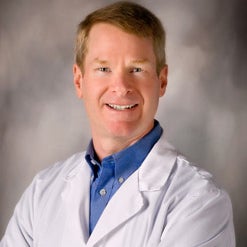 Dr. Benjamin Howard has been a part of Animal Hospital his entire life. The Hospital was opened by his father, Dr. D.W. Howard, Jr. in 1963. Dr. Howard attended Auburn University where he earned his undergraduate degree and then went on to earn his Doctorate in Veterinary Medicine in 1992. He currently lives in Clarksville with his wife and three children. 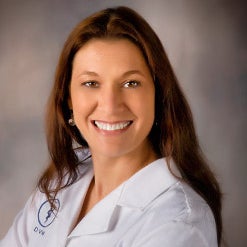 Dr. Hill is no stranger to Animal Hospital. She began working here in 1997 while earning her Bachelor of Science Degree in Agriculture from Austin Peay State University. Dr. Hill also earned a Bachelor’s Degree in Medical Technology from Austin Peay. In 2005 she began attending The University of Tennessee in Knoxville where she received a Master’s Degree in Public Health and a Doctorate in Veterinary Medicine in 2009. She currently lives in Stewart County where she enjoys spending time with her family. 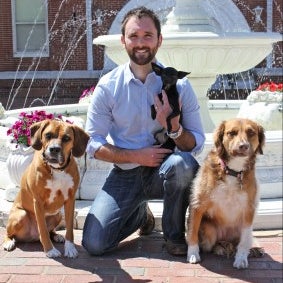 Dr. Fancher is our newest addition and began working at Animal Hospital in June of 2013. He received his Bachelor of Science Degree from Rhodes College in 2009 and his Doctorate of Veterinary Medicine from The University of Tennessee in 2013. He and his wife have 4 cats- Bam, Roxy, Tigger and Chandler, and 3 dogs- Lleyton, Raymond, and Callie. They also recently welcomed their first child, Aubrey Grace, in May of 2015. In his free time, Dr. Fancher enjoys cheering for the Vols and fishing. 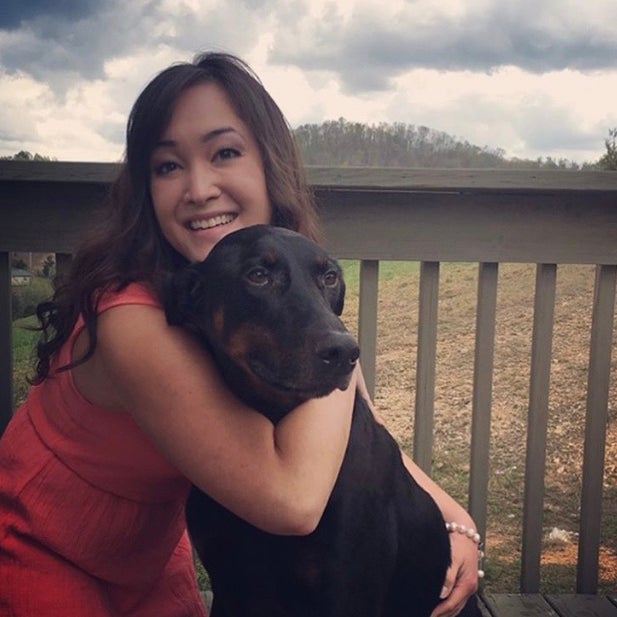 Dr. Pasquinelly is from Clarksville, TN. She received her biology degree from Austin Peay State University while working at Animal Hospital. She received her Doctorate of Veterinary Medicine from Lincoln Memorial University. She has come back home to be a part of the Animal Hospital Family with a special interest in surgery. During her time off, she enjoys spending time with her Doberman "Rocko", carpentry, painting, and going to the gym. 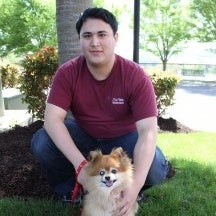 Matthew (pictured here with his family Pomeranian, Chewy) is a 2015 graduate of Austin Peay State University. He started working with us in July of 2014. Matthew has added a new family member named Tango, who he adopted from Montgomery County Animal Control. 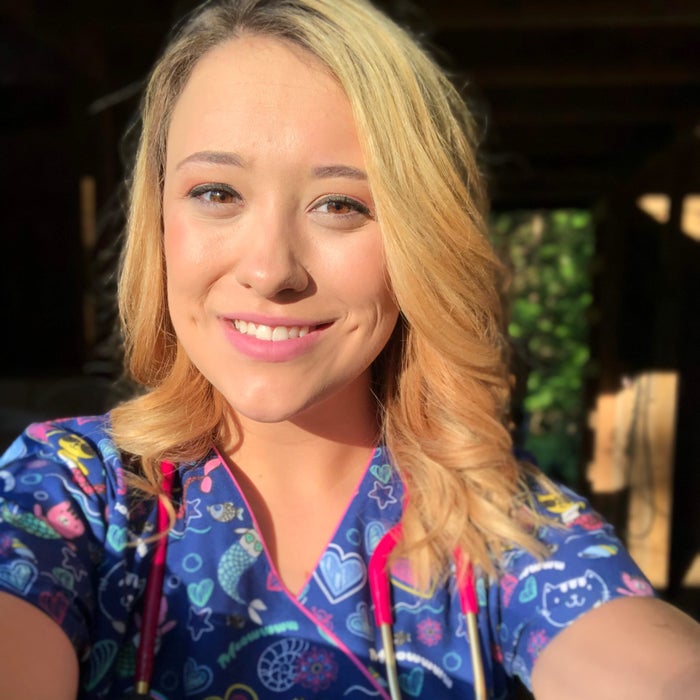 Rylee joined us in July 2017. She is currently attending Austin Peay and is enjoying everything the campus has to offer. She loves spending time with friends and family. She has a dog, Bentley, and two cats, Franklin and Maui. 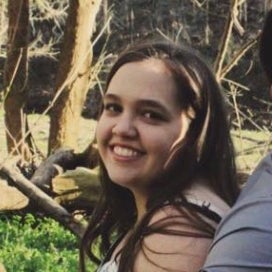 Ariana started with us in August 2016, and is currently working towards her B.A. in Chemistry with the plan of eventually attending veterinary school. In her spare time, Ariana enjoys reading, painting, and drawing, and has a cat, Angel. 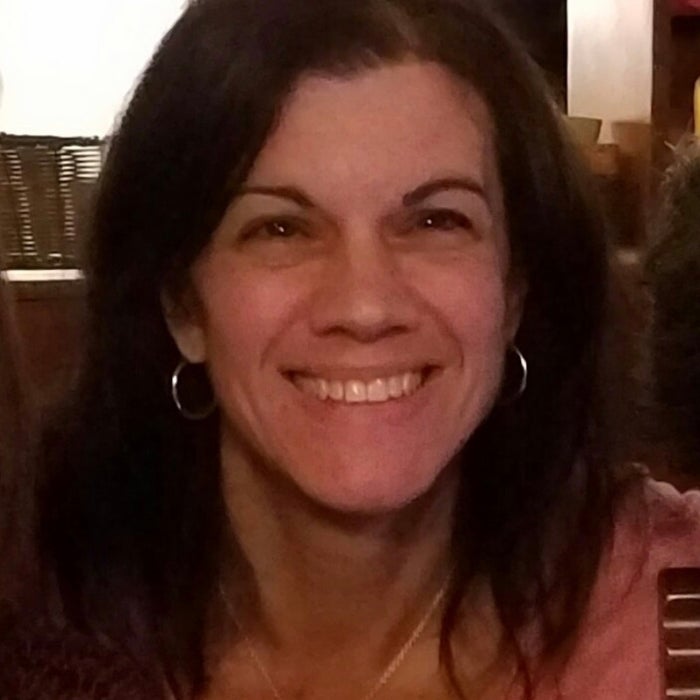 Cecilia started with us in the fall of 2017 and is our kennel manager. Cecilia was raised in Michigan but lived in Texas for many years. In her spare time, Cecilia enjoys genealogy, camping, and spending time with her family, including her dog, Kiki. 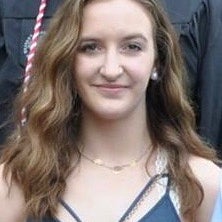 Brinna joined us in June of 2019. She is currently a student at Austin Peay State University and is studying biology, chemistry and pre-veterinary medicine. In her spare time she competes in Judo and Brazilian Jui Jitsu. She loves spending time with her dog, Max, and cat, Maggie.

Maygan graduated from The University of Tennessee Knoxville in 2018 with a bachelor’s in science. She has been with us since July of 2018. She is pictured here with her dog Rosie; she also has a cat named Opal. In her spare time, she enjoys being outdoors and spending time with her family and pets. 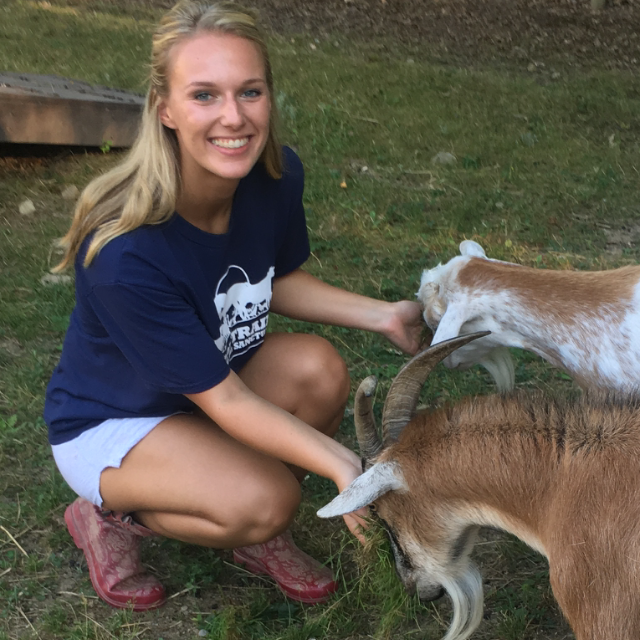 Rachel joined us in May of 2019. She earned a Bachelor of Science in Mechanical Engineering from the University of Akron and is continuing her education in Pre-Veterinary Medicine at Austin Peay. Rachel has worked her entire life with horses, and is happy to begin her veterinary experience with small animals. In addition to her dog and 2 cats in Tennessee, she loves and misses her family pets back home in Ohio: 2 dogs, 2 cats, and 12 chickens!

What our Clients have to say.

Animal Hospital has cared for multiple pets for several years and we are always happy with treatment outcomes. We always receive top-notch treatment after the doctors provide the diagnosis and any treatment options available. We feel well-informed and know that our pets are well cared for.